The Fund’s holdings of green bonds totalled SEK 15.3 billion at 30 June and accounted for 16% of the fixed income portfolio. Also, AP3 signed a $100 million investment commitment in an external unlisted insurance fund. The investment broadens AP3’s strategy to include insurance instruments in run-off and adds stability and balance to the portfolio.

** The interim report shows annualised return for 10.0 and 5.0 years respectively

The Third Swedish National Pension Fund (AP3) is one of five funds tasked with managing the Swedish state income pension system’s capital buffer to achieve an optimal return for the system. The fund had assets of SEK 353.1 billion as at 30 June 2018. AP3 has generated an annual average return of 5.9% since inception (2001-2017). 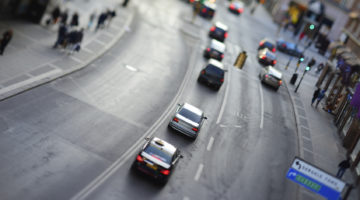 We need a plan to get things moving

The world is facing a crisis of unprecedented magnitude. A disaster is looming as a consequence of the measures we have taken to mitigate the coronavirus pandemic. […] 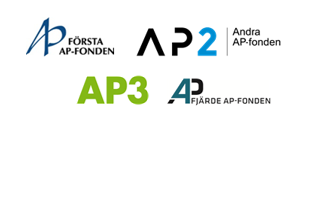