The Ethical Council is a collaborative venture between the First, Second, Third and Fourth AP Funds.

The Ethical Council is focused on influencing companies to operate in a more sustainable way. Our guiding principle is to make a difference by acting as strategically accountable and committed owners who exert influence on companies to improve their efforts on environmental and social issues.

Since 2007, the First, Second, Third, and Fourth AP Funds have been co-ordinating their work on environmental and ethical issues through the joint Ethical Council. The Ethical Council sees its mission as encouraging companies, on the basis of the business they conduct, to address relevant sustainability issues, to have in place fit-for-purpose guidelines and to apply control and follow-up systems to enable the business to be operated as responsibly as possible. The Ethical Council does this by driving and participating in preventive initiatives and by acting to bring about positive change in a number of companies associated with violations of international conventions on the environment and human rights. Each Fund appoints two ordinary members to the Ethical Council, with chairmanship being held by each Fund for a one-year period on a revolving basis.

Key advantages of the Ethical Council

Annual reports can be found on the Ethical Council’s webpage.

Certain types of investments are generally controversial. Details on the views on some controversial products, services and areas can be found on the Ethical Council’s webpage. 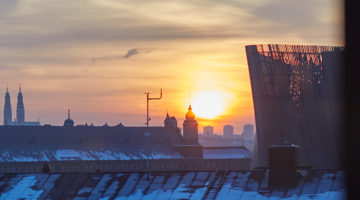 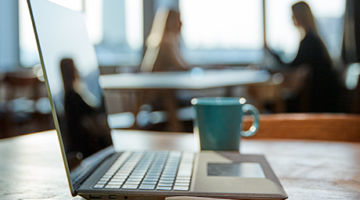 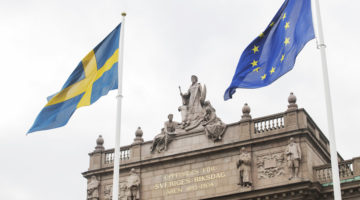