Alternative investments are the part of the AP3 investment model that has grown fastest in the last 15 years through allocations of assets from listed equities and fixed income instruments. Several factors are driving this trend, which is mirrored by many long-term investors at global level.

Alternative investments are well suited to creating value as they leverage AP3’s specifics as an investor. Only long-term investors can fully harness the potential of investments in assets such as real estate, infrastructure and timberland. Long-term investors are also best placed to exploit the attractive investment opportunities that can arise during times of market stress, when other investors are less competitive relative to an investor like AP3.

Some of these investments are listed holdings. They are long-term and create value that is typically unavailable in the equity market. They are also not suitable for all types of investor.

A new set of rules in 2019, which emphasizes the AP funds’ central role as responsible investors. The AP Fund Act is clear that the task is to make the greatest possible benefit for the income pension system by generating a high financial return in the long term. An important structural change in the regulations is how the buffer capital can be invested. The main rule since the start in 2001 has been that capital must be invested in listed assets and have a high proportion of liquid bond holdings. At least 30 percent of the capital has therefore been intended for liquid bonds with low credit risk.

The regulations have been changed so that 20 percent of the capital is to be invested in liquid bonds with low credit risk, while 40 percent of the assets can be invested in illiquid assets. The investments that the AP funds have in real estate, infrastructure, forests and unlisted companies via venture capital companies are included in illiquid assets.

With the new regulations, investments in unlisted credits are made possible, via external managers through side investments with venture capital funds in which the fund is invested. The AP funds may also not continue to invest in commodities or derivatives with commodities as the underlying asset. 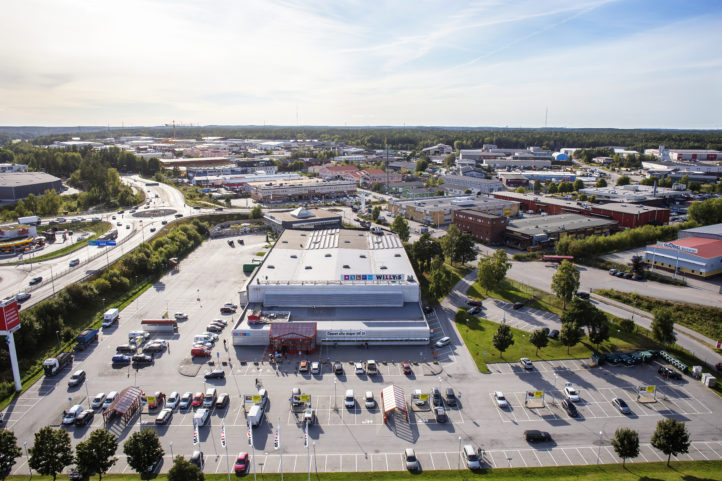 Investing in real estate offers potential for relatively stable returns and a degree of protection towards inflation. As an illiquid asset tailored to specific operating activities, property offers a risk premium to investors a higher potential return. […] 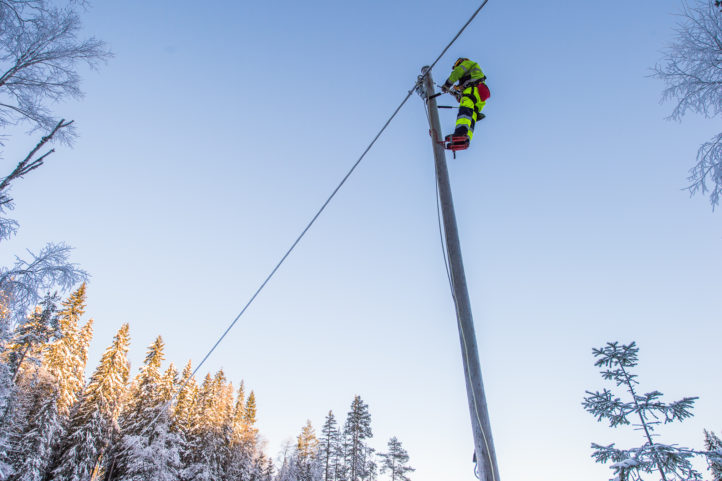 Within infrastructure, AP3 invests in listed and unlisted funds as well as through direct investments. Infrastructure investments fit well with AP3’s long-term mission. […] 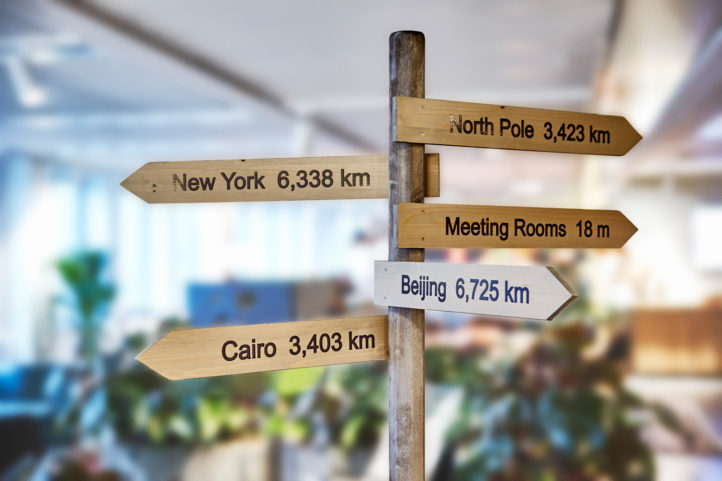